Recently we had the opportunity to host a private event at the shíshálh Nation long house to honour the $2,000,000 investment into our business from Raven Indigenous Capital Partners and to create and welcome Salish Environmental Group first board of directors.  For the press release on the investment from Raven Indigenous Capital Partners click here. 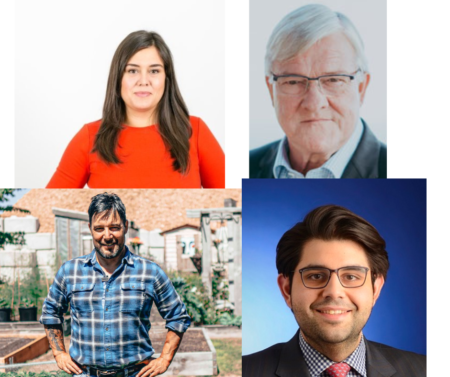 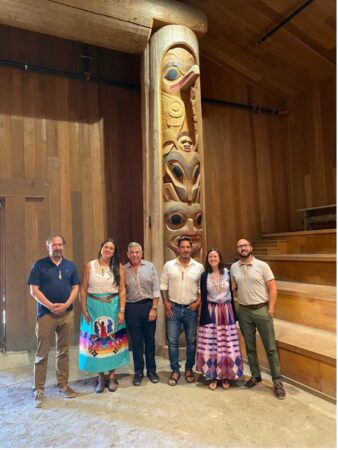 Salish’s new board of directors is

Jacqueline Jennings (she/her), is a mixed Cree, Anishinaabe, Red River Métis and settler descent, and is a Venture Partner with Raven Indigenous Capital Partners, Director of the Fireweed Fellowship and is a visiting professor of Entrepreneurship and Innovation at Beedie School of Business, SFU. With a background in retail and the private sector, Jacqueline brings 20 years of experience in values-led consumer product and services business. 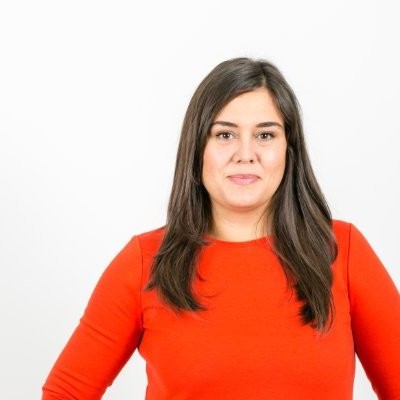 Salar is an executive with extensive experience in strategy and partnerships. To date, Salar has supported numerous small and large companies in setting strategy, structuring deals & partnerships, building high-performing teams, as well as raising capital. Salar’s recent experience includes holding senior leadership roles at Terramera, the agricultural technology company in Canada; leading the strategy and exponential growth team at KPMG Canada. Salar’s interest and belief in Regenerative Agriculture has inspired him to undertake active advisory and non-executive roles in supporting the industry including agriculture and food companies in their mission to lead the world in creating a healthier planet and people. Salar joins the board of directors having previously been invited to serve on a number of industry, business and government advisory roles in Canada and the United Kingdom. 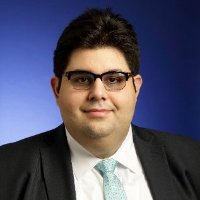 Tookie is the former Head of the Global Mining Group for Fasken Martineau and the former Managing Director of Mergers and Acquisitions for Endeavour Financial. Previously he served as Chair of BC Sugar Refinery Limited, and as a Director of various major mining companies. Tookie holds a Bachelor of Law degree from the University of British Columbia and is a retired member of the Law Society of British Columbia. Tookie has an extensive track record of strong leadership acquired through a wide range of experience at the senior levels of law firms, mining corporations and financial institutions. His broad experience and demonstrated ability to bring people of divergent views together for a common purpose adds strength to our Board and the Company. 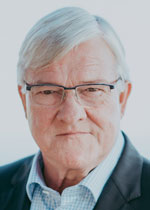 Aaron Joe is a shíshálh Nation member and one of the original founders of Salish Soils/Salish environmental group and continues to be the leader and CEO of the company.  He is the vision that drives the company, with a deep belief that through innovation most of the waste produced on the Sunshine Coast and broader communities can be recycled, reused, re-purposed or turned around into high quality products that benefit our ability to steward our territories in a more holistic way. 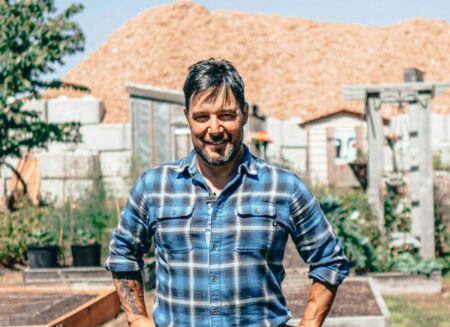 We are excited about this new step in the company and look forward for what is to come.